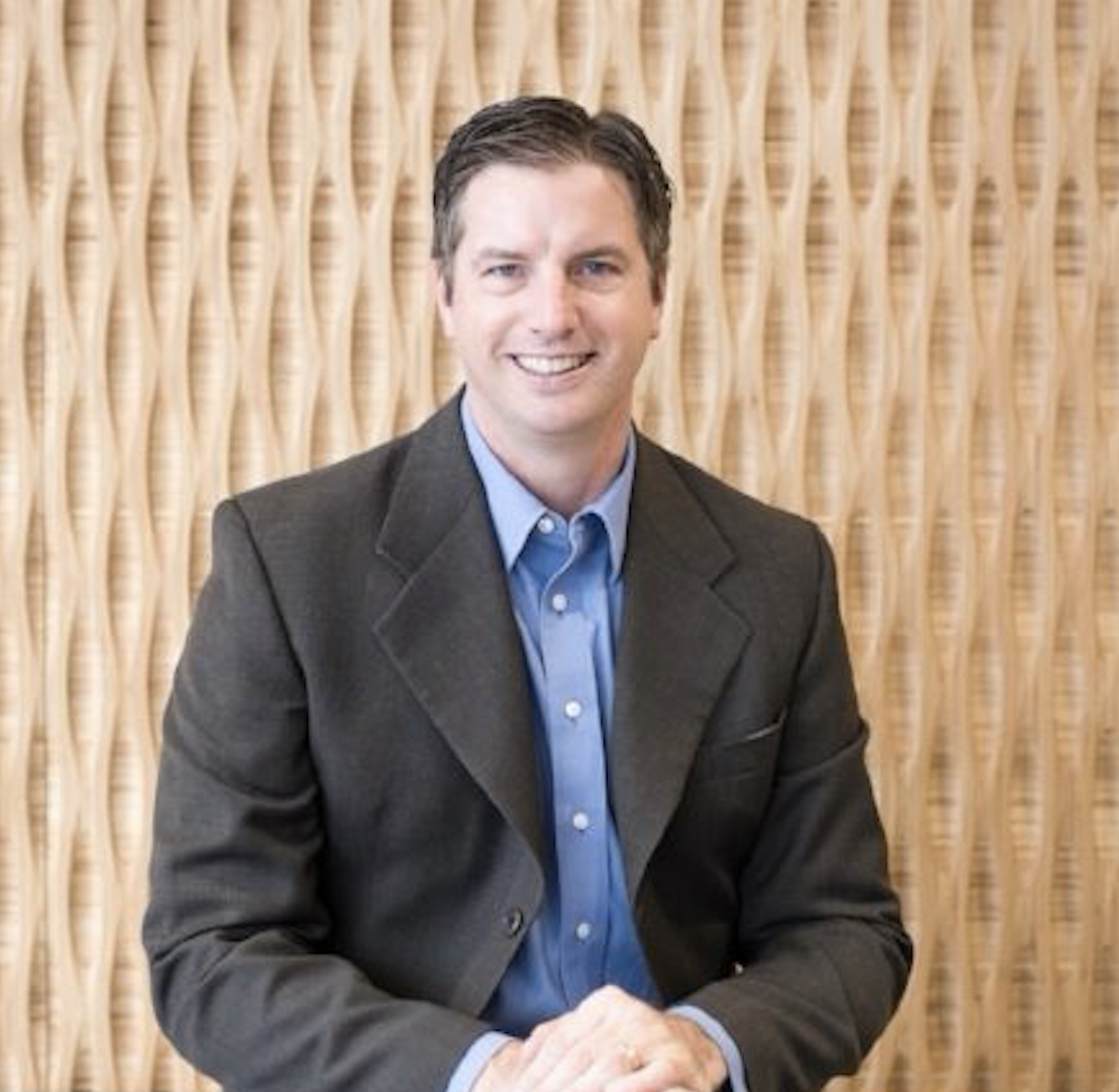 On August 9th, the Intergovernmental Panel on Climate Change (IPCC) released a report in which the resounding and unsurprising conclusion was a “code red for humanity.” The evidence is irrefutable that climate change is widespread, rapid, and intensifying. In 2020 alone, there was a record shattering 22 separate billion-dollar weather and climate disasters across the United States. The previous records occurred in 2011 and 2017 with 16 events respectively. But the second key point of this report is a hopeful one – it’s not too late, yet.

We need to act now or risk falling further behind every day that we do not take action to conserve our planet and its resources. With just 100 companies responsible for 71% of global emissions, some claim that it is their responsibility to curb the effects of climate change. But the truth is that the leadership of these companies have had access to the same information as the rest of us and have willingly turned a blind eye in favor of short-term gains for decades.

I believe that we, the consumers, are the ones who are going to make the biggest difference. There is power in numbers and we can hold these companies accountable through our decisions. Though I applaud us for recycling, switching to electric cars, and installing solar panels – our most powerful influence lies in our wallets and our investments.

With that said, you do have to be informed of investment firms greenwashing their portfolios. Just because they are backed by a big name and labeled “ESG” or “socially responsible” doesn’t mean they are void of fossil fuels and other negative influences on our environmental, social, and economic health. And, what was previously considered a charitable investment now is capable of competing with traditional investment benchmarks.

In fact, the NYU Stern Center for Sustainable Business' published a meta-study examining more than 1,000 papers between 2015-2020 about the relationship between ESG and financial performance and found that:

These key findings have evidenced themselves over and over again in our nearly 20 years of experience with SRI-only investing and helping clients divest from fossil fuels to further align their investments with their values. A commissioned study looked specifically into this to see what would happen if you extracted any particular sector from the market. What they found was that, between 1989 and 2017, you actually did 3% better if you had divested from fossil fuels.

I urge everyone to consider – when was the last time you looked at the companies included in your investment portfolio? Just looking at what you don’t want to own is not enough. The momentum builds toward actual change only through positive bias and actively investing in what you do want to own – the businesses that are going to move us forward, together. These can be anything ranging from alternative energy, battery technology, water technologies, green transportation, sustainable real estate, cutting-edge biotechnology, and the list goes on.

SRI has matured to take on the challenges our world is facing. You can trace the breadcrumbs from your investments to saving the world for future generations. We only need more people asking the hard questions and aligning their investments with their values for our planet, society, and future. Join us.

Featured Image: Sixth Intergovernmental Panel on Climate Change report, "Changing" by the artist Alisa Singer ... "As we witness our planet transforming around us we watch, listen, measure … respond." 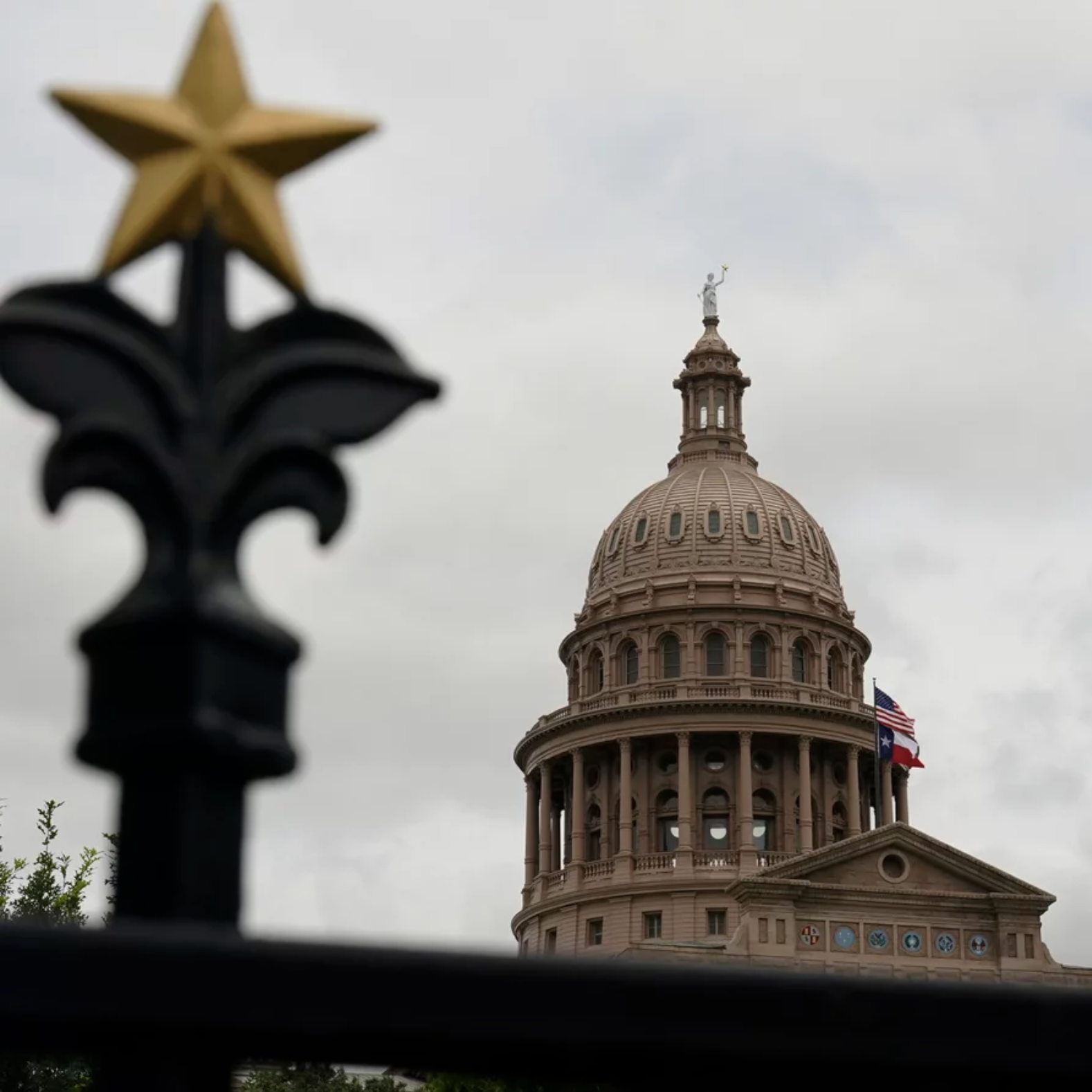 Earth Equity has made a $1,000 donation to Texas Abortion Funds to help ensure Texans have access to abortion care. 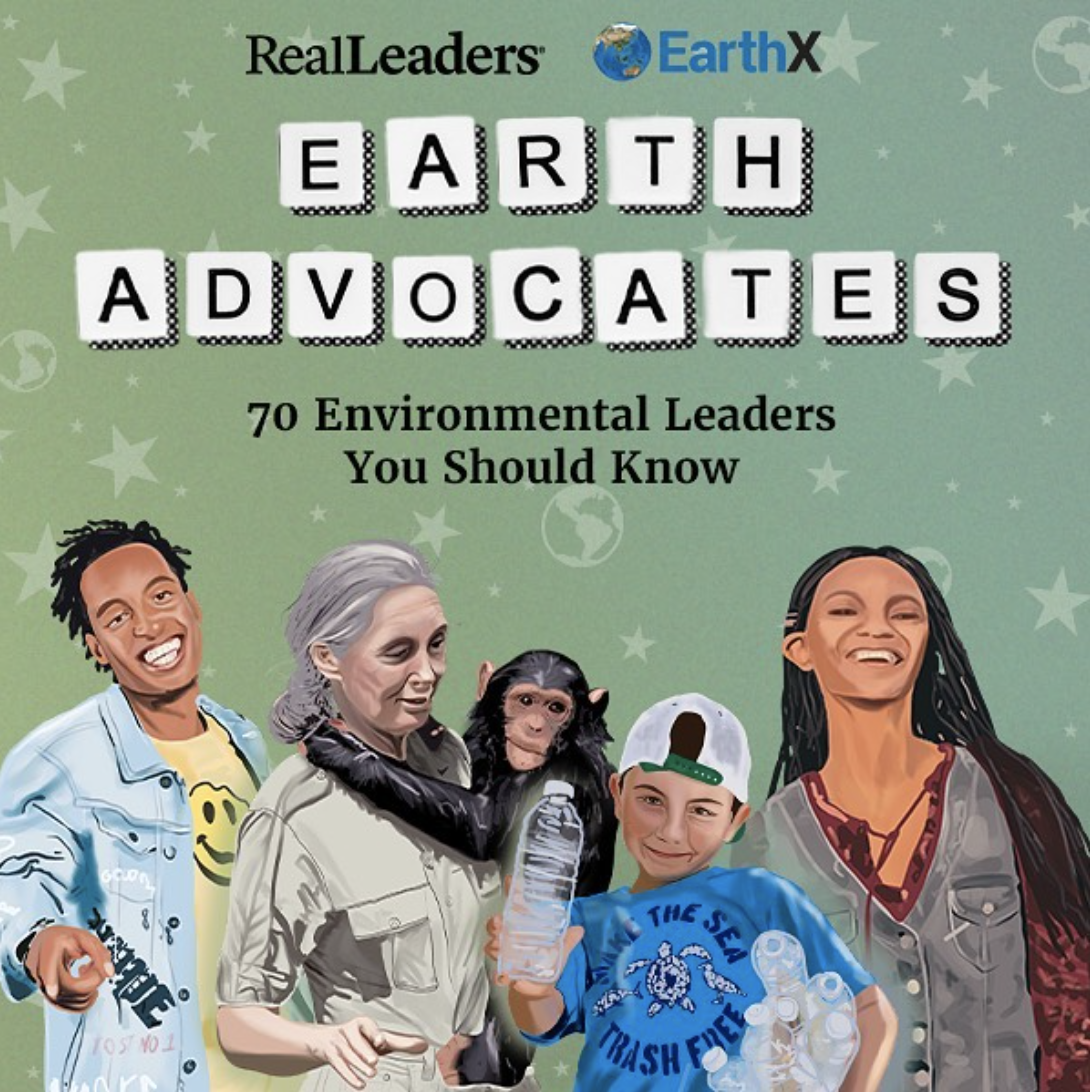 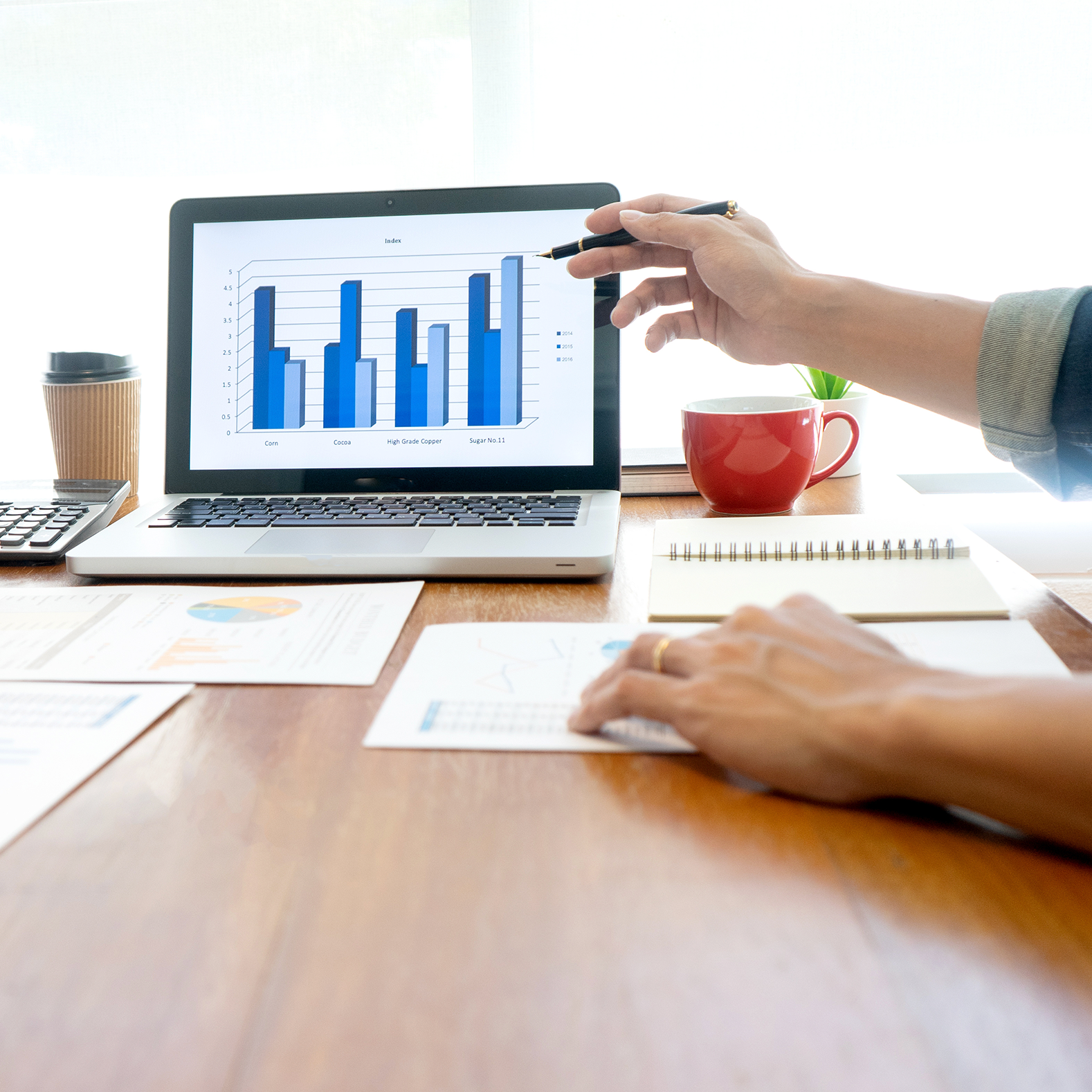 The more individuals, corporations, sectors, and governments that join this cause, the more impact we have together. However, there is a key player not pulling their weight – insurers.
See All Posts

I'm not quite ready yet, but please keep me up to date!

Thank you! Your submission has been received!
Oops! Something went wrong while submitting the form.
No spam. Unsubscribe anytime.

Align is the digital investment platform of Earth Equity Advisors, the leader in sustainable, responsible, and impact investing since 2004. We Help You Align Your Investments With Your Values®

ALIGN DIGITAL is a trademark of Earth Equity Advisors, LLC

Investments in securities: Not FDIC Insured • No Bank Guarantee • May Lose Value. Investing in securities involves risks, and there is always the potential of losing money when you invest in securities. Before investing, consider your investment objectives and Earth Equity ALIGN DIGITAL's charges and expenses. Earth Equity ALIGN DIGITAL's internet-based advisory services are designed to assist clients in achieving discrete financial goals. They are not intended to provide comprehensive tax advice or financial planning with respect to every aspect of a client's financial situation and do not incorporate specific investments that clients hold elsewhere. For more details, see our Form ADV Part II . Past performance does not guarantee future results, and the likelihood of investment outcomes are hypothetical in nature. Not an offer, solicitation of an offer or advice to buy or sell securities in jurisdictions where Earth Equity Advisors, LLC is not registered.

*Morningstar® 5-Globe rating is a hypothetical rating based on a sample ALIGN model portfolio with no customizations.